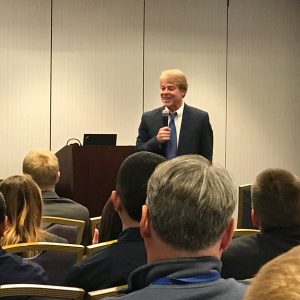 Coach, trainer, keynote speaker and author. Dave Schwensen is a nationally recognized comedy coach and has designed and instructed university courses in communications and presentation skills. He has been featured on PBS Television and Radio, U.S. News & World Report, Chicago Tribune, Ohio Magazine, InsideBiz.com Magazine,The Hollywood Reporter and many others.

Dave is the author of How To Be A Working Comic: An Insider’s Guide To A Career In Stand-Up Comedy, Comedy FAQs And Answers: How The Stand-Up Biz Really Works and How To Be A Working Corporate Comedian: A Step-By-Step Guide Into Launching and Building Your Career. His credits include Talent Coordinator for the television show A&E’s An Evening At The Improv, The Hollywood and New York City Improv Comedy Clubs, and Assistant to Improv founder Budd Friedman.

As a trainer and keynote speaker, Dave presents You’re Talking – But Is Anyone Really Listening? for conferences, businesses, schools and special interest groups. The program focuses on team building, networking and “breaking the ice” (an opening meet & greet session). Combining his university courses and comedy workshops, audience members are the “stars” of the show as they create and deliver short humorous conversational ice-breakers and demonstrate the important art of listening. Info-tainment is the best word to describe this program designed for learning through laughter.

Dave also teaches these skills to students grades 6 -12, colleges and universities via video conferences through The Center for Interactive Learning and Collaboration (CILC). He is a three-time Pinnacle Award Winner for excellence in learning programs. 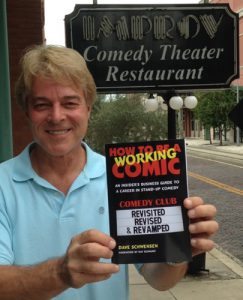 In addition to his books on the comedy industry…

Dave is the author of The Beatles At Shea Stadium: The Story Behind Their Greatest Concert and The Beatles In Cleveland: Memories, Facts & Photos About The Notorious 1964 & 1966 Concerts. Both books are recognized best-sellers, having charted in the National Top 40 for Biographies and Memoirs on Amazon.com. The Beatles In Cleveland hit No.1 for Items Sold In Northern Ohio. Dave’s humor book, Father’s Days… And Nights: Humorous Tales From The Front Lines Of Fatherhood includes 20 laugh out loud articles on parenthood from his award winning humor column, Something To Laugh About. 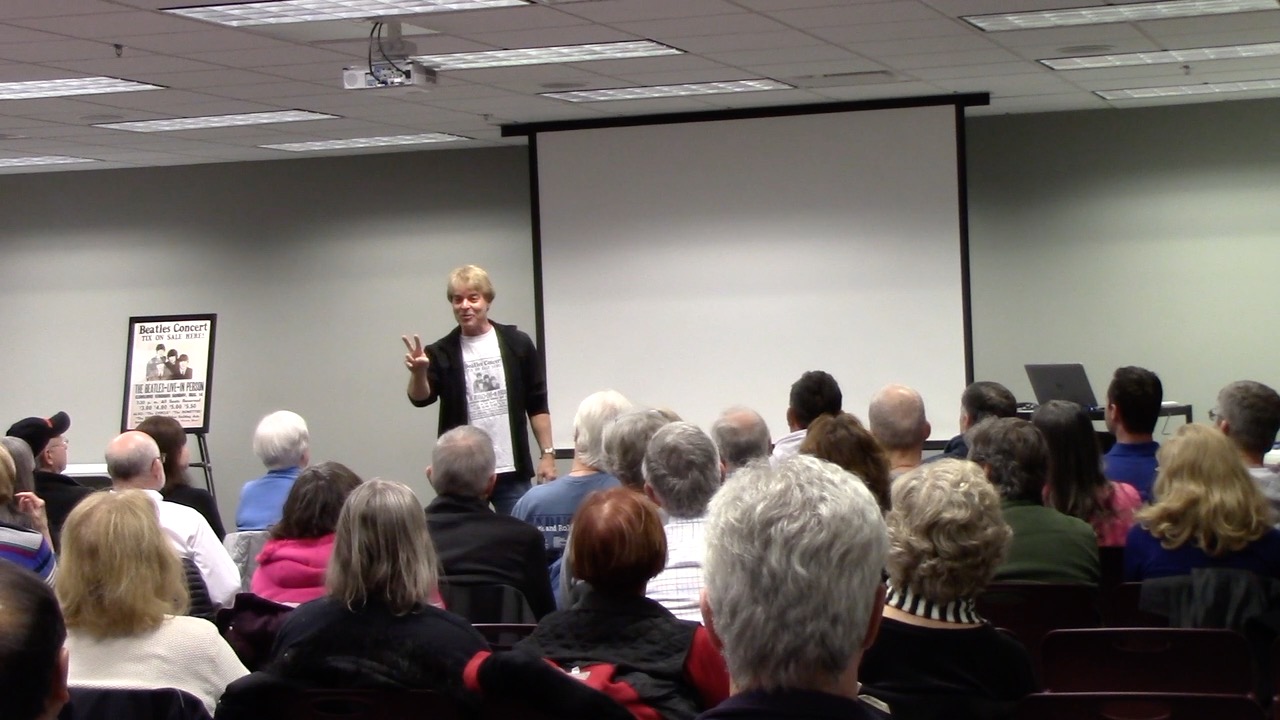